‘The Capacity to Ask Questions’ 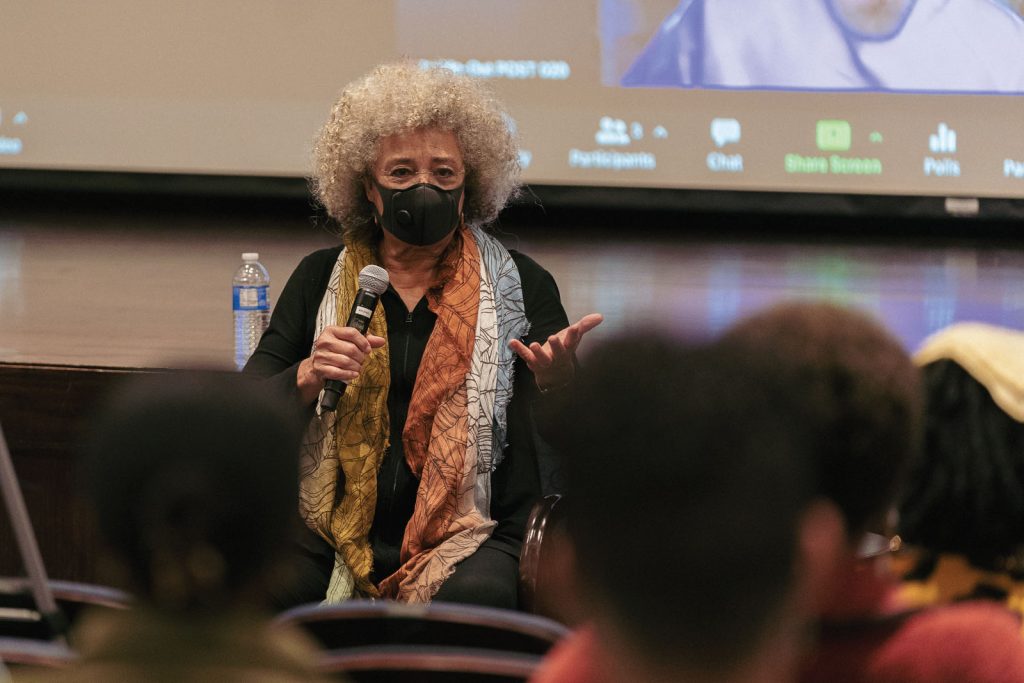 Angela Davis at The Claremont Colleges during her October visit

Angela Davis, considered a radical in the 1970s and now Distinguished Professor Emerita at UC Santa Cruz, returned to the Pomona campus as the Ena H. Thompson Distinguished Lecturer for two events in October. In 1975, Davis was appointed to teach in The Claremont Colleges’ Black Studies Center only to be forced out after two semesters by resistance from administrators, trustees and donors who objected to her activism and notoriety as a former prisoner on charges for which she was later acquitted.

In a Q and A with The Student Life, Davis addressed the role of education in activism.

“The challenge, I think, is to guarantee that students acquire the capacity to raise questions. And as far as I’m concerned, that is the very heart of education, not only teaching students how to conduct research and acquire information, but what we do with it. So it seems to me that the most crucial aspect of education is teaching and encouraging students how to constantly engage in that process of questioning. And that involves also questioning those things we take for granted.” 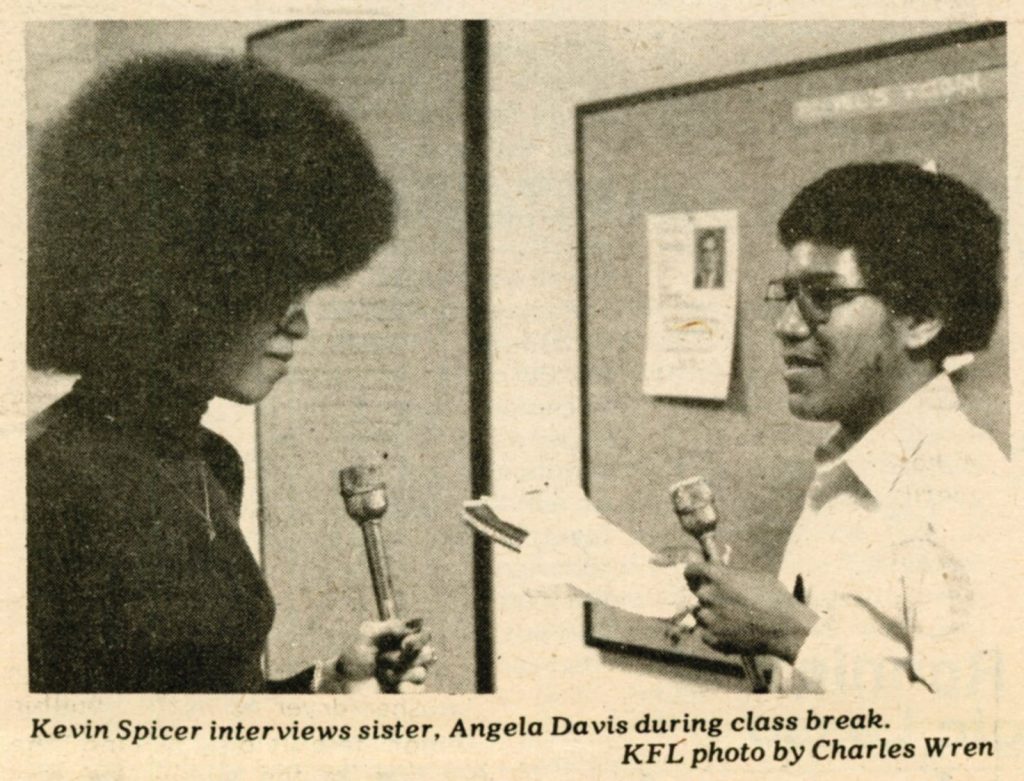