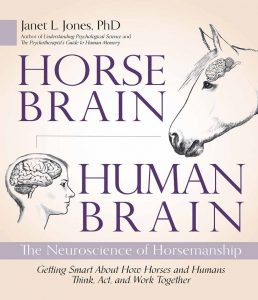 This work on human and equine brains, by brain scientist and horsewoman Janet L. Jones ’84, was recently listed as one of Book Authority’s “Ten Best Human Brain Books to Read in 2021.” 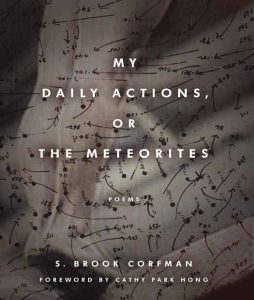 My Daily Actions, or The Meteorites

Named to a New York Times list of  the “Best Poetry of 2020,” the daily journaling practice of S. Brook Corfman ’13 investigates the ordinary. 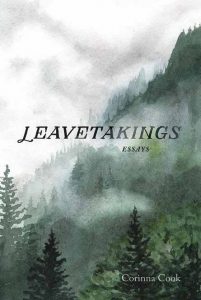 Corinna Cook ’07 presents nine essays, all set in Alaska and posing the question of what coming and going can reveal about place. 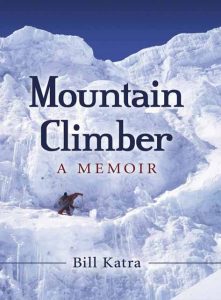 After nearly six decades of climbing, Bill Katra ’68 recounts his mountain adventures, detailing his experiences and reflecting on the wisdom he’s gained from them over time. 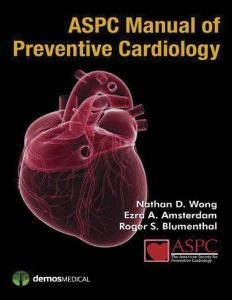 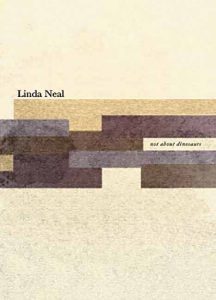 This collection of poems by Linda Neal ’64 digs deep into matters of living, dying and extinction. 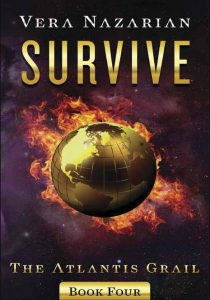 Vera Nazarian ’88 has released the fourth and final book in The Atlantis Grail series, in which under the threat of annihilation, the fate of the entire human species is at stake. 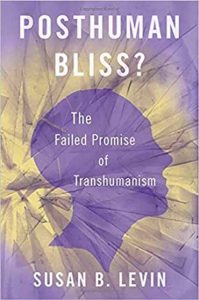 Susan B. Levin ’84 challenges transhumanists’—advocates of radical enhancement—claim that science and technology support their vision of posthumanity. 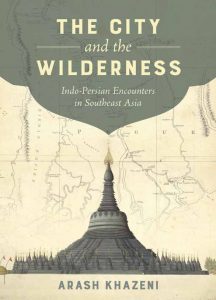 The City and the Wilderness
Indo-Persian Encounters in Southeast Asia

Professor of History Arash Khazeni recounts the journeys and microhistories of Indo-Persian travelers across the Indian Ocean and their encounters with the Burmese Kingdom and its littoral at the turn of the 19th century.