In an impressive feat for Pomona, a pair of alumni will helm the nation’s 40,000-plus neuroscientists in back-to-back presidencies of the prestigious Society for Neuroscience.

Moses Chao ’73 has been in the lead since November 2011, and in October, President-elect Larry Swanson ’68 will take over. Both began their scientific careers in Claremont as the study of the brain and nervous system came of age. 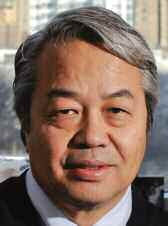 Moses Chao majored in biochemistry at Pomona, where he did research with Professor Corwin Hansch.

After a break from academics, working as a counselor in New York City, he returned to Southern California to earn a Ph.D. in biochemistry at UCLA. It was not until he started his own laboratory at the Cornell University Medical College in New York in 1984, that Chao turned his attention to something brain-related: a molecule called nerve growth factor, or NGF. He sought to identify the receptor that nerves use to grab onto NGF, like catching a baseball in a mitt.

Today, in his laboratory at New York University, Chao still works on growth factors including NGF and brain-derived neurotrophic factor (BDNF). As their names suggest, these proteins promote nerve survival and growth, so they are crucial during early child development. But they continue to work in the adult brain, maintaining the connections between nerve cells. With aging, these growth factors often start to disappear, and the nerve connections begin to disintegrate. Too little BDNF, for example, might lead to Alzheimer’s disease, Chao says.

Therefore, it’s no surprise that scientists have tried providing growth factors as treatments for diseases of the nervous system such as Alzheimer’s or Lou Gehrig’s disease. But they have had little luck; the problem, Chao says, is that growth factors are large, sticky proteins that do not cross the blood-brain barrier and penetrate to the right location.

What if there was a better way? In 2001, Chao and colleagues reported, in the Proceedings of the National Academy of Sciences, on another option: a small molecule, adenosine, which mimicked the effects of growth factors on cells living in a dish. Adenosine has side effects in many tissues, such as the heart—but Chao says the paper proved that it should be possible to find small molecules that move through the body to the brain cells that need them. A decade later, his hunt goes on:

“We’re still plugging away and trying to identify drugs that have protective effects,” Chao says.

With the Society for Neuroscience, Chao served on various committees, as secretary, and as an editor of the Society’s Journal of Neuroscience before his presidency. In his current role, Chao is focused on science funding. “Everybody’s anxious about funding because of the gridlock in Washington,” he says. 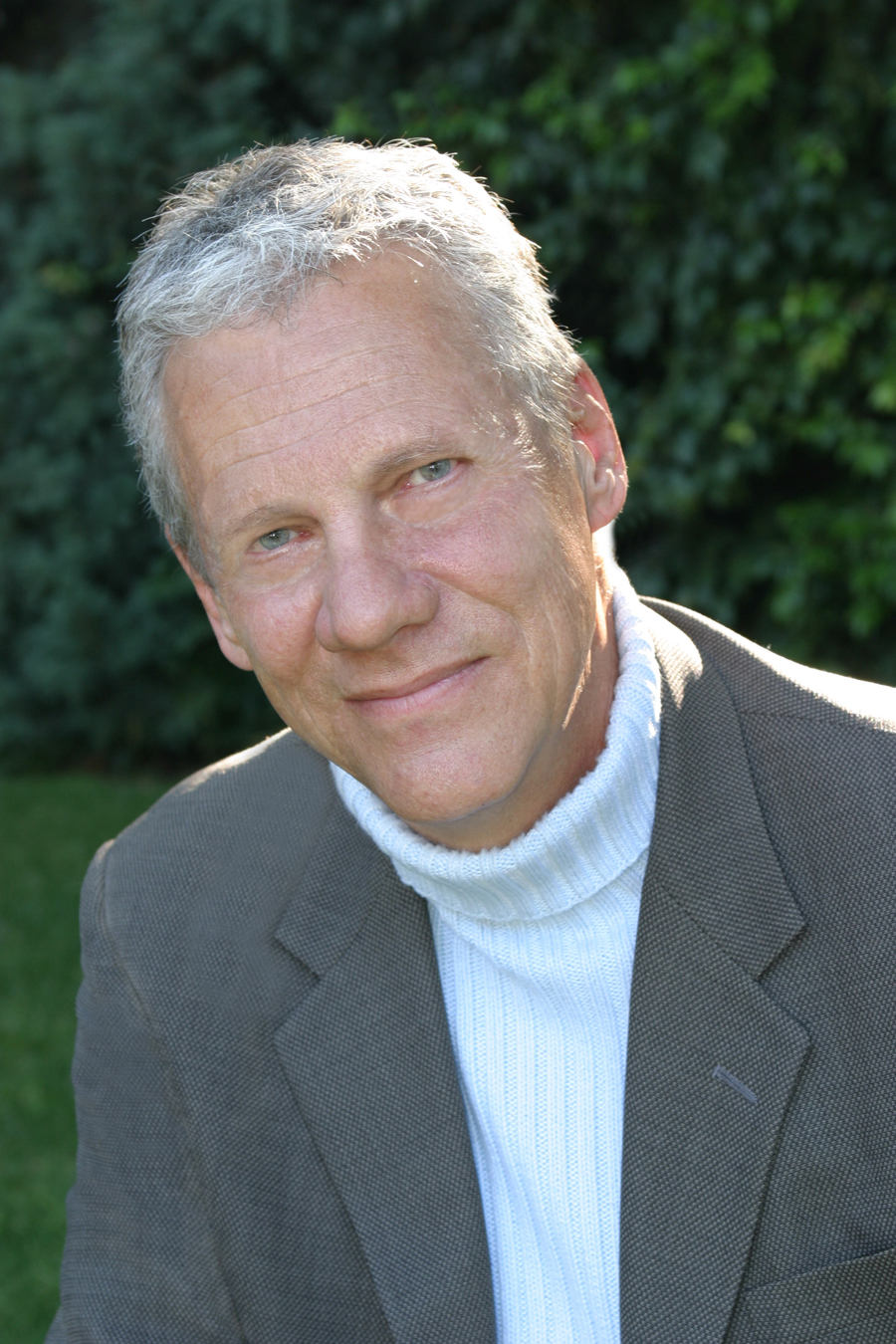 Larry Swanson discovered his love for neuroscience before it was called “neuroscience.” While studying chemistry at Pomona, he took a course with Professor Clinton Trafton in what was then referred to as “physiological psychology.” Hooked on the study of the brain, he furthered his studies with a Ph.D. in neurobiology, from one of the nation’s first programs at Washington University in St. Louis. There, he was wowed by scientists studying how different chemicals controlled the appetites of rats: one treatment made the animals hungry, another made them thirsty. How did the nerves in the brain control these desires? Swanson is still trying to figure that out today as a professor at the University of Southern California.

Although neuroscientists have a good handle on the interactions between one nerve cell and another, they don’t have an overall picture of the brain’s circuitry, Swanson says. The brain has between 500 and 1,000 regions, and they talk to each other via a myriad of mostly-unknown connections.

Swanson is part of an effort to map how all the different parts of the brain interact. This unified wiring diagram is the “connectome,” so-called in a nod to the sum of all genetic codes called the genome. It’s the nervous system equivalent of the old skeleton song—“the leg-bone connected to the knee-bone,” and so on— but with an estimated 100,000 connections, the brain’s interactions are unlikely to be summarized with a simple ditty. Swanson’s team is developing computer programs to keep track of all the interactions.

The current lack of a brain map is stonewalling researchers trying to develop medicines for conditions like schizophrenia. “We’re almost at a dead end in terms of trying to get effective cures,” Swanson says. “We need to know how the brain works in order to fix it.” For example, he wants to suss out the parts of the brain that connect together to control appetite. If he knew which part of that circuit goes wrong in someone who is obese, for example, he might be able to repair the wiring, shutting down hunger.

Swanson attended the first Society for Neuroscience meeting in 1971 and has come back every year since. Like Chao, he served on committees, as secretary and as editor for the Journal of Neuroscience. During his tenure as president, Swanson hopes to boost international collaboration among neuroscientists.