Sharon Paul ’78 may never have launched her career in choral conducting if the late William F. Russell, Pomona’s music director from 1951-82, hadn’t been tardy to choir practice. Paul serendipitously took the baton in his stead, unaware of her professor’s arrival.

“I think he watched from the back and thought, ‘Oh! That’s what Sharon should do with her life,’” Paul says. “He saw my abilities, felt I had strengths and nurtured them. I don’t think I would have found conducting if I went to any other school.”

Since then, Paul has carved out an illustrious career in choral conducting and, in February, will return to the Pomona campus as clinician of the 2012 Pacific Southwest Intercollegiate Choral Association (PSICA) Festival. Pomona, a founding member of the association in 1922, is hosting the festival for the first time in the College’s recorded history. Per tradition, the host school’s choral director selects the festival’s clinician. Donna Di Grazia, Pomona’s choral director and music professor, knew exactly who she wanted. 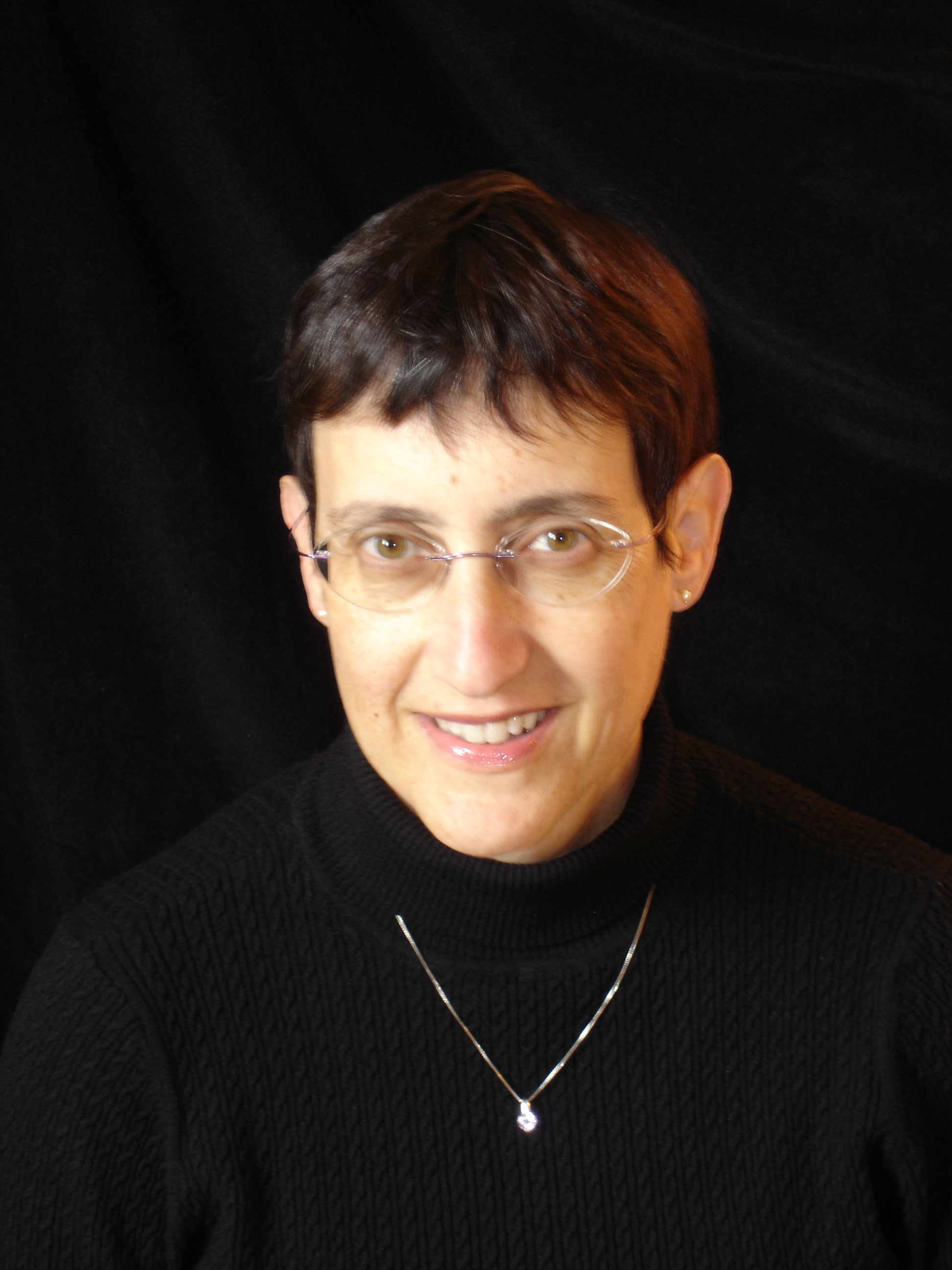 Di Grazia, who is coordinating the festival, points not only to Paul’s talent as a musician and choral conductor, but also to the fact that her “professional work serves as a terrific example of how a liberal arts education can set a foundation that can lead to a significant career in the performing arts.”

Paul, who entered Pomona at age 16, is equally pleased. “I’m so excited, I feel silly. I’m so happy to be coming back,” says Paul, who lives in Oregon with her husband of 16 years and their seventh-grade son. “I’m feeling very nostalgic about my time at Pomona, and the further I get in my career, the more I realize how seminal that time was. I can’t wait to walk the campus, be in the music building, just remember.”

Paul has directed choirs around the globe—Berlin, Estonia, Finland, Germany, Italy, Latvia, Russia, Singapore and elsewhere. Holding an M.F.A from UCLA and a D.M.A. in choral conducting from Stanford University, Paul currently serves as professor of music, chair of vocal and choral studies and director of choral activities at the University of Oregon. For eight years prior, she was the artistic director of the San Francisco Girls Chorus (SFGC) and conductor of the organization’s acclaimed ensembles, Chorissima and Virtuose. Paul joined the SFGC following what she called a “quirky career move,” having left a tenured professor position at Chico State to do so.

As clinician of the 2012 festival, which will bring together about a dozen Southern California collegiate choirs to perform for each other, Paul will provide expert critiques of each choir’s performance, lead a two-hour master class comprised of eight singers from each ensemble and conduct these top vocalists in a performance. She also will coach student conductors during the master class. Visiting performers will find in Paul an engaging conductor and teacher, enduringly influenced by her former instructor, Leonard Pronko, a Pomona professor since 1957. “He was the most engaging educator I’d ever seen, and that stuck with me,” Paul says.