pomoniana
All the fun stuff from campus: Pomona College tidbits, traditions, lore and more.
Home » Uncategorized » Were You There?

Taylor Swift’s upcoming 2023 tour sparked a frenzy that turned into a fiasco for unprepared Ticketmaster.

Remember when she played Bridges Auditorium? 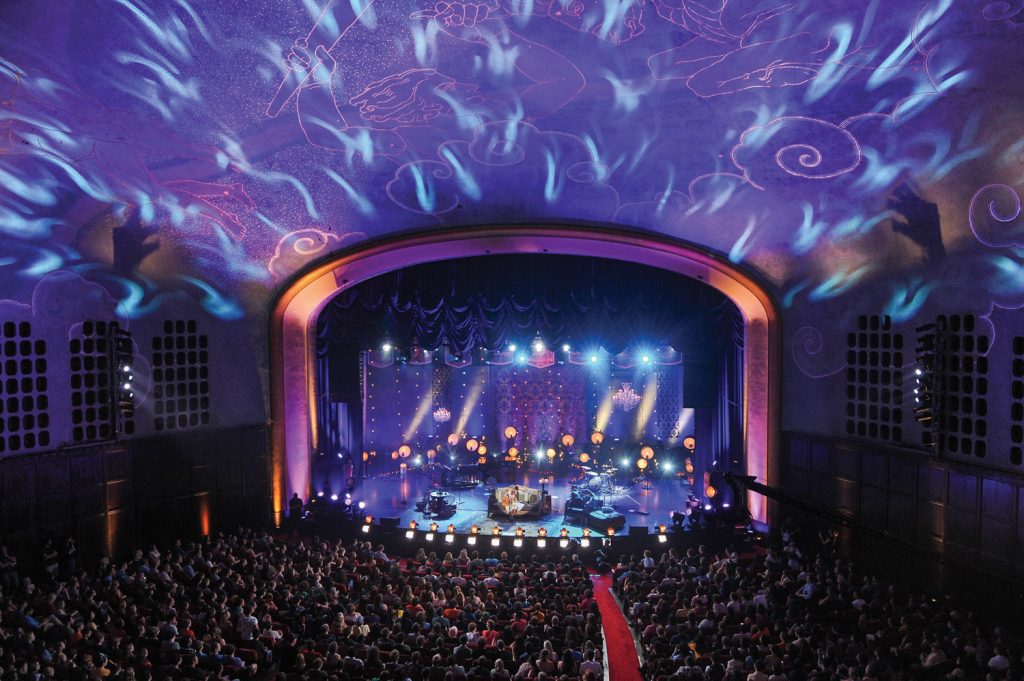 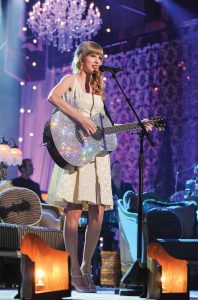 It’s been 10 years since Swift’s live acoustic concert on the Pomona campus on October 15, 2012. The 22-year-old played for about 3,000 of her millennial peers at The Claremont Colleges, thanks to Harvey Mudd students who leveraged strategy and social media to tally the top score in the “Taylor Swift on Campus” contest sponsored by Chegg, the textbook rental and edtech company.

The Bridges concert even led to a wedding. Tyler Womack ’15 and Vicente Robles ’16 met at Pomona and became good friends after Robles gave Womack the Swift tickets he won in a lottery. After a 10-year courtship, the couple married on campus in Richardson Garden next to Seaver House. “You Belong With Me,” was part of the early romance that led to the couple’s wedding on campus on June 18, 2022.

Swift is scheduled to launch her tour in March and wrap up in the Los Angeles area in August with multiple dates at SoFi Stadium. Never ever getting back together? Ms. Swift, it’s a mere 45 miles to Marston Quad.