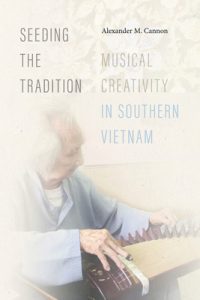 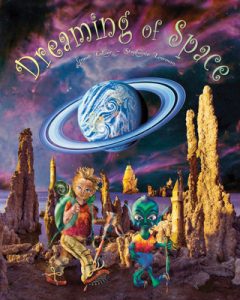 In this children’s book, Grant Collier ’96 combines photos with illustrations to tell the story of a boy who dreams that aliens take him on a journey across the universe. 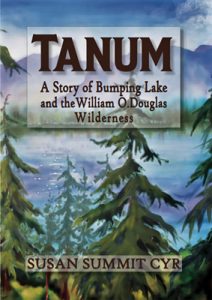 Tanum: A Story of Bumping Lake and the William O. Douglas Wilderness

Susan Summit Cyr ’85 P ’13 recounts the history of the little-known pocket of Bumping Lake in Washington state and the conservationists who fought to preserve it. 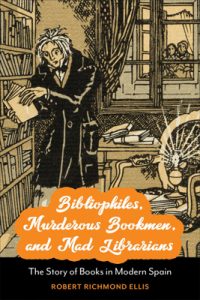 Bibliophiles, Murderous Bookmen, and Mad Librarians: The Story of Books in Modern Spain

Robert Ellis ’77 examines how books are represented in modern Spanish writing and how Spanish bibliophiles reflect on the role of books in their lives. 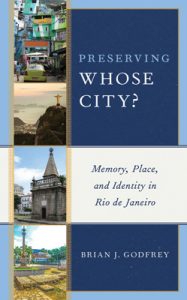 Geographer Brian J. Godfrey ’74 describes preservation projects undertaken in Rio de Janeiro since the 1930s and the role of memory in placemaking. 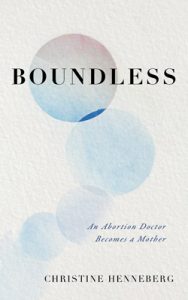 Through weaving her personal narrative with stories of her patients, Christine Henneberg ’05 deals with the complexities of motherhood and choice. 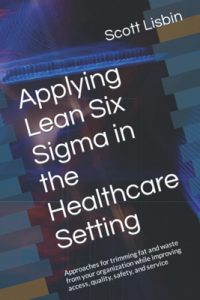 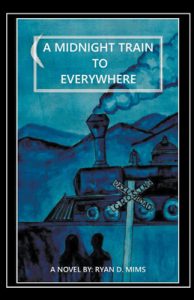 A Midnight Train to Everywhere

This paranormal fantasy novel by Ryan Mims ’99 takes readers on an adventure through the afterlife and across the multiverse. 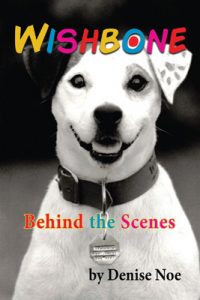 Wishbone Behind the Scenes

Denise Noe ’81 goes behind the scenes to show how this educational children’s TV program starring a Jack Russell Terrier was created. 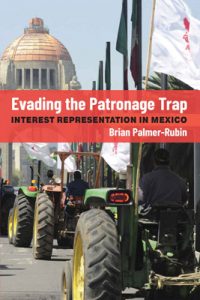 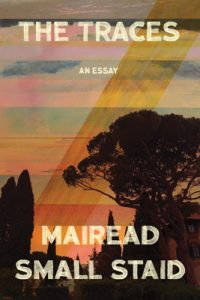 In this memoir, Mairead Small Staid ’10 draws on the fields of physics, history, architecture and cartography to explore the nature of happiness and memory. 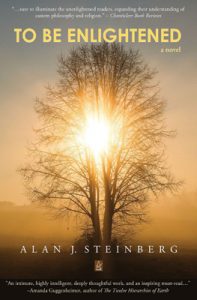 This fantasy novel by Alan J. Steinberg ’79 passes on lessons on meditation and enlightenment by following the life of a fictional philosophy professor at Pomona College. 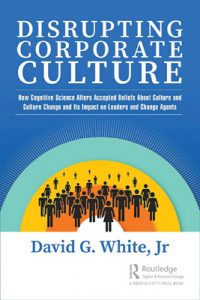 David G. White Jr. ’83 uses cognitive science research to provide a guide on how to sustainably change culture in the business world. 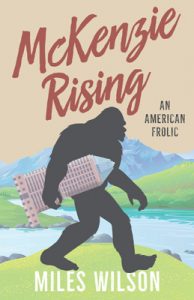 Miles Wilson ’66 satirizes contemporary America and its institutions in this novel about MegaMax Corporation’s venture to turn the McKenzie Valley into an upscale development.