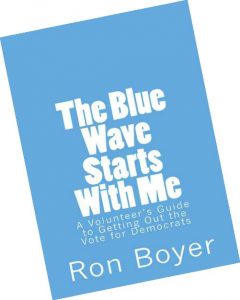 The Blue Wave Starts with Me:
A Volunteer’s Guide to Getting Out the Vote for Democrats
Ron Boyer ’76 penned a book for people asking themselves, What can I do to help elect Democrats? 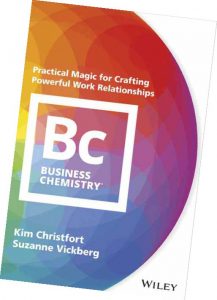 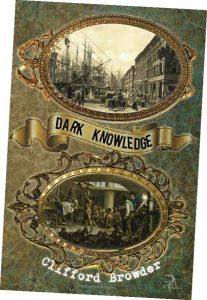 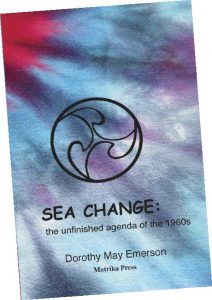 Sea Change:
The Unfinished Agenda of the 1960s
Dorothy May Emerson ’65 pens personal stories about a young life lived on the edge of hope, change and possibility in California in the 1960s. 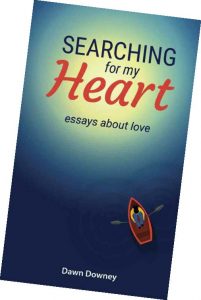 Searching for My Heart:
Essays About Love
This book by Dawn Downey ’73 contains stories with themes of alienation, shame and the self-awareness that leads to love. 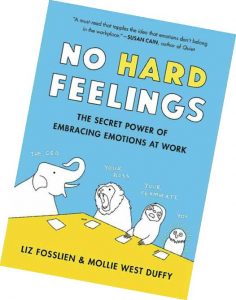 No Hard Feelings
Emotions at Work (and How They Help Us Succeed)
Liz Fosslien ’09 and Mollie West Duffy take a look at emotions in the workplace and how to navigate them. 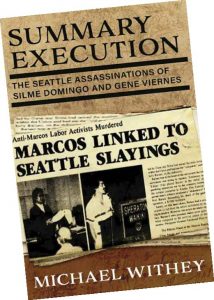 Summary Execution:
The Seattle Assassinations of Silme Domingo and Gene Viernes
Michael Withey ’68, P’91 tells a true story that could be a crime thriller: a double murder replete with assassins, FBI informants, murdered witnesses and a foreign dictator. 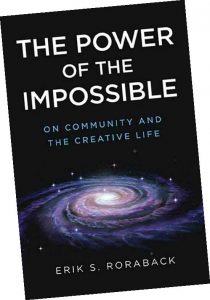 The Power of the Impossible:
On Community and the Creative Life
Erik S. Roraback ’89 surveys cultural figures and icons like Spinoza and Ivan Ledi and examines global community formation and creativity. 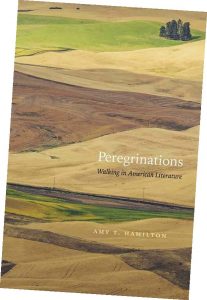 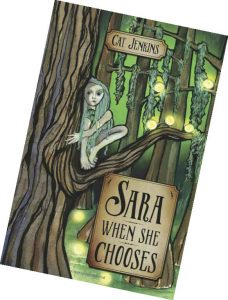 Sara When She Chooses
Deedra Cooper ’76, who writes under the name Cat Jenkins, takes the fictional character Sara on a trip to her grandmother’s house—a primitive home that she hates to visit. 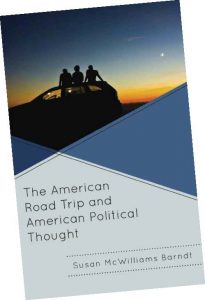 The American Road Trip and American
Political Thought
Professor of Politics Susan McWilliams Barndt shows how Americans have long used road trips not only as escapism but also as a vehicle to explore questions about American politics. 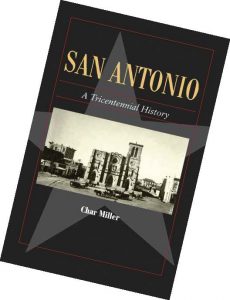