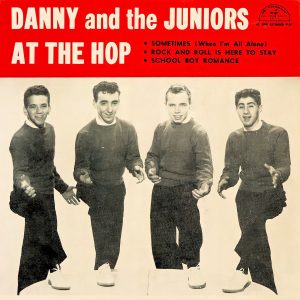 A popular song at the time I was at Pomona was “Let’s Go to the Hop,” which had a catchy tune and a recitation of all the current dance fads; the chorus consisted of “Let’s go to the hop,” sung five times. At Pomona of course it turned into “Let’s go to the Coop.” After 59 years, I can’t get it out of my head (“The Coop Reinvented,” Spring 2022). 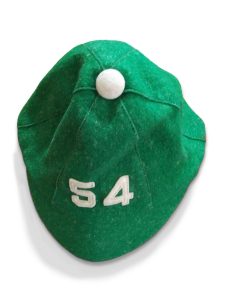 Archivist Sean Stanley (“Our Bird’s Beginnings,” Spring 2022) may have told you about blue-and-white freshman beanies, but they were green in the 1950s. See mine. Love reading the Pomona College Magazine and attending reunions. Chirp.

Last year, another Pomona College classmate, Bradford Berge ’75 (Santa Fe, NM) and I were reminiscing and decided to find Francisco Gonzalez ’75 or “Frank” (as we knew him back in the day). I started with the Alumni Office but it had no record of his whereabouts. Brad and I then embarked on our own mad search dubbed Finding Frank Gonzalez. 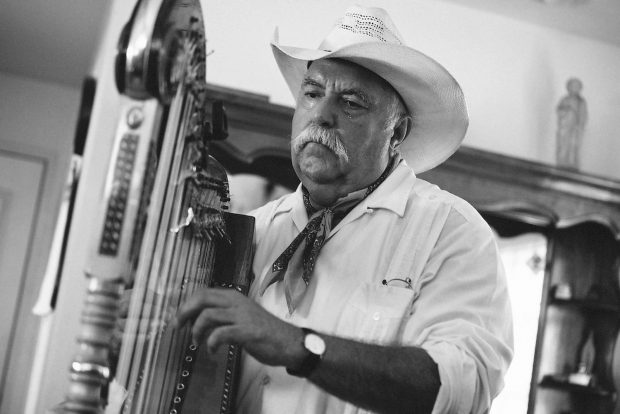 After a few weeks of online searching in December 2021, following obscure lead after obscure lead, we (mainly Brad) finally found Frank in Kansas. Frank’s wife, Yolanda Broyles-Gonzalez, is a professor at Kansas State University. On December 23, 2021, Brad and I had a long phone call with Frank. Although he was dealing with Crohn’s disease, he sounded like the same ol’ energetic, life-loving guy we met and fell in love with 51 years ago in Claremont. Frank was a product of the streets of East Los Angeles and a gregarious, kind, intelligent and musically talented force of nature. (He gave us permission to call him “Frank” because that is how we knew him at Pomona College).

Part of our obsession to find Frank was because Brad and I are musicians (with a very small “m”). When we met Frank at Pomona College, we were amazed at how he could channel music from Boyle Heights, singing Chicano songs and playing guitar with reckless abandon. I will never forget how he sang and played “Malagueñas” from his guts, almost in a trance.

In the ’70s we lost track of Frank when he left Pomona College early to pursue his music career as one of the founders of the iconic band Los Lobos. Brad and I were not aware of his connection with Los Lobos until our search a few months ago.

At the end of our call, we wished each other happy holidays and agreed to do it again “soon” as is always said at the end of a phone call but that was not to be. (Obituaries, p. 60). Pomona College is fortunate to have Francisco “Frank” Gonzalez as part of its legacy and we are blessed to have met him and rediscovered him. I would say “may he rest in peace” but knowing Frank, he’s still rockin’ and rollin’ somewhere and causing those around him to say what we said when we met him: “Who the hell is that guy?”

We extend to his wife, son and his vast universe of friends our prayers for the loss of Francisco “Frank” Gonzalez.

On the Court with Darlene Hard

I was saddened to learn of the death of professional women’s tennis player Darlene Hard ’61 (“In Memoriam,” Spring 2022). 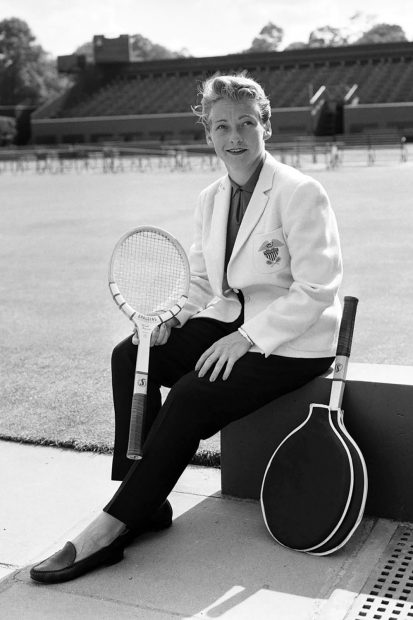 In 1958, Darlene and I were both sophomores at Pomona. One day I was down near the campus tennis courts, hitting balls against the backstop and there she was—Darlene Hard, practicing her serve. After a bit, I got up my nerve and approached her. We engaged in a little small talk and then she smiled at me and said, “You want to hit a few balls with me?”

She stood there, bouncing the ball up and down a few times, and said, “Do you want me to hit shots you can return?” I had played on my high school tennis team and thought I could surely return any shot she could hit. I was 18 years old and felt generally invincible in all areas of life, including tennis.

She bounced the ball once and hit a forehand shot to my forehand side that cleared the net by about half an inch. The ball screamed into my side of the court and hit about six feet in front of me. Then, instead of bouncing like it should have, it literally skidded, never getting more than two or three inches off the ground. I missed it by a foot. “Do that again!” I said. She did. Same result.

At that point, we swapped a few shots that I could return and then my tennis session with Darlene Hard came to an end. I have never forgotten that wonderful encounter and how totally gracious she was the entire time. To this day, I can picture in my mind the way that ball hit and skidded a foot under my racquet as I swung mightily at nothing but air. 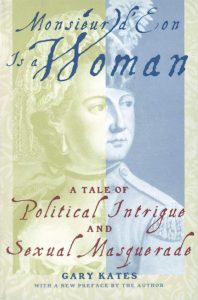 I so enjoyed reading about Virginia Prince ’35 in the excellent piece by Michael Waters ’20 (“Crossing Boundaries,” Spring 2022).

In the early 1990s I interviewed Virginia Prince at a West Hollywood café for a book I wrote on the 18th-century transgender pioneer and diplomat, the Chevalière d’Eon. In some respects Virginia modeled her life on d’Eon’s. I will never forget how Virginia embodied the spirit of d’Eon, who like Virginia, lived the second half of her long life as a woman, after living 50 years as a man (see Monsieur d’Eon is a Woman: A Tale of Political Intrigue and Sexual Masquerade). As Virginia shook my hand with a hard grip, she theatrically bolted out: “So you are writing a book about the Chevalière d’Eon!?! What can you possibly tell me about her that I don’t already know?” And there began a two-hour conversation that I will never forget. Virginia was amazing: intelligent, articulate, with a rich sense of irony and a great sense of humor.

When, a decade later, I moved to Claremont as Pomona’s dean of the College, I visited her in a nursing home, after learning that she had moved back to the Claremont area.

Thanks so much for drawing our attention to this very special alumna.