This May, St. Peter’s Basilica in Rome and St. Mark’s Basilica in Venice will ring with the voices of the Pomona College Glee Club, as the group brings its annual concert tour for the first time to Italy. Each year after the end of the spring semester, the Glee Club takes a little piece of Pomona on the road, performing in venues across the country and around the world. Last year’s East Coast tour included a performance at the National Cathedral in Washington, D.C. (below). The last time the troop went transatlantic was in 2012, when they performed at venues across Poland, England and Germany, including the famous Thomaskirche in Leipzig (Bach’s home church for nearly 30 years), St. James’s Piccadilly in London, and the Berliner Dom in Berlin.

For Sagehens abroad or those who plan to be abroad in May, here’s the complete schedule (all are concert performances unless otherwise noted): 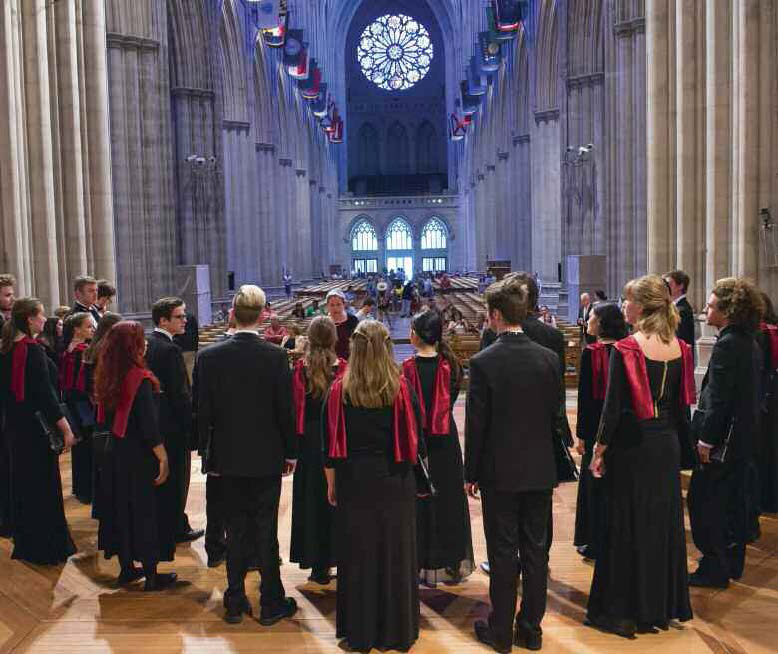