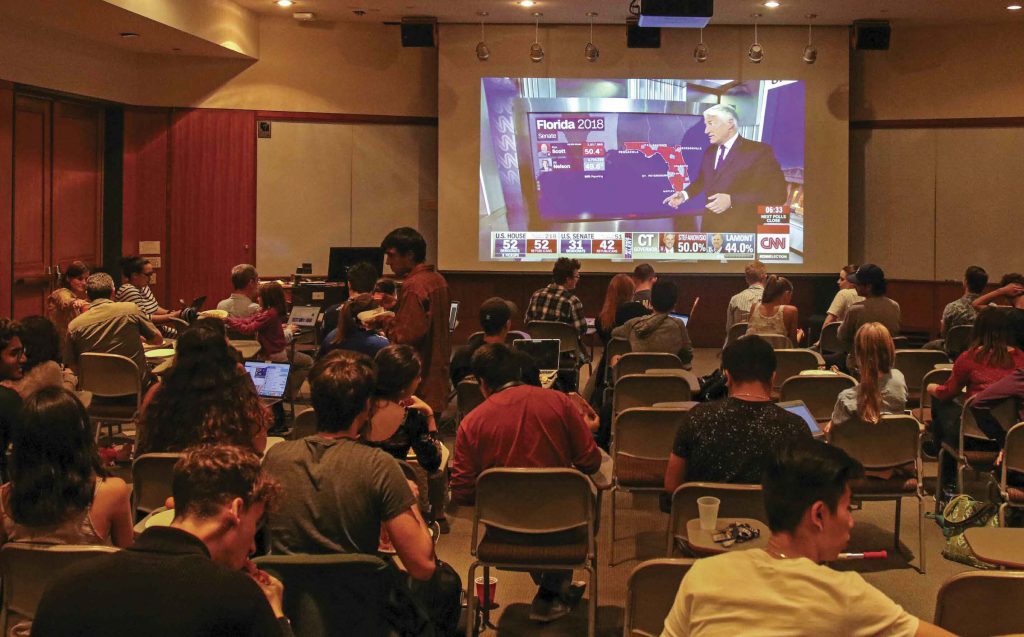 In the midterm elections of 2014, according to a Tufts University survey, only 17 percent of Pomona College students cast a vote. Four years later, a group of concerned Pomona students turned to an online voting support site to give those numbers a boost.

Student leaders Michaela Shelton ’21 and Lucas Carmel ’19 led the outreach effort, encouraging their fellow students to sign up with TurboVote, an online tool that helps users take the first steps to register to vote or to request an absentee ballot.

“A recent Pew study revealed that about 75 percent of nonvoters are not voting due to logistical concerns, confusion,” says Carmel. “Where to get a stamp? How to request an absentee ballot? Where’s their polling place? The same thing is true for college kids—but if you’re concrete with people and help them with the process, you can eliminate many of those barriers.” 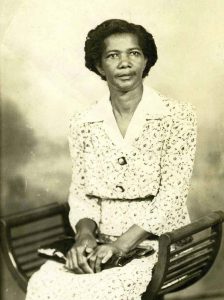 A portrait of President Starr’s grandmother, Ethel Starr, whose dedication to voting was featured in an op-ed in the Washington Post.

President G. Gabrielle Starr joined in encouraging students to get out and vote, not only on our own campus but across the nation. In an op-ed titled “Dear College Students: My grandmother waited 70 years for the right to vote. Don’t ignore this chance,” published in The Washington Post in late October, Starr told the story of her grandmother, Ethel Starr, who was nearly 70 when the Voting Rights Act was passed in 1965. “As a child in the 1970s and ’80s, I always knew when it was Election Day,” she wrote. “My grandma got dressed in her Sunday best, put on her black shoes, hoisted her hard, black pocketbook, adjusted her hat and waited by the door for my father to drive her to the polls. She never missed an election. …”

“Do something no one else can do for you,” Starr concluded. “The students I’ve worked with know I love a good dare. And I send one back. I dare you.”

The efforts at Pomona seem to have succeeded in stimulating greater interest in voting, as TurboVote reports that about 40 percent of all Pomona students—703 to be exact—signed up for the service prior to Election Day.