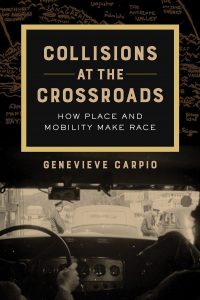 Collisions at the Crossroads:
How Place and Mobility Make Race 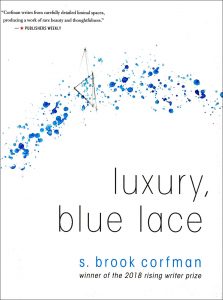 S. Brook Corfman ’13 offers poetry exploring the overlapping personalities that can be found in one person. His poems earned him a starred Publishers Weekly review, praising it as “a work of rare beauty and thoughtfulness.” 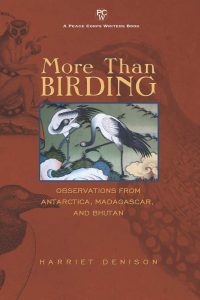 More Than Birding:
Observations from Antarctica, Madagascar, and Bhutan

In this travel memoir, Harriet Denison ’65 shares her adventures in birding, animal encounters and cultural experiences in breathtaking locations on three continents. 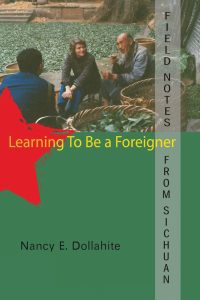 Learning to Be a Foreigner:
Field Notes from Sichuan

In this novel, Nancy E. Dollahite ’64 tells a love story between a woman and a country and a woman and a man, based on her experience living in China in the 980s. 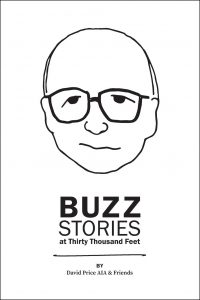 David Price ’71, son of the late Harrison “Buzz” Price, writes about his father, best known for determining by mathema­tical formulas where to build Disneyland and Walt Disney World. 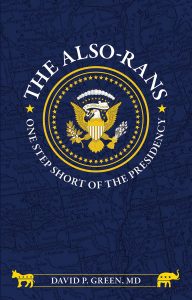 The Also-Rans:
One Step Short of the Presidency

David P. Green ’58 profiles and examines the candidates who didn’t make it to the White House, from Republican Wendell Willkie in 1940 to Democrat Hillary Clinton in 2016. 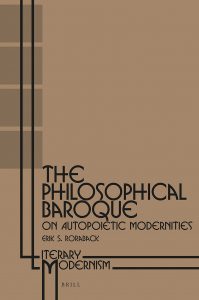 The Philosophical Baroque:
On Autopoietic Modernities 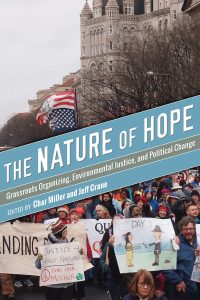 Professor of Environmental Analysis Char Miller is the co-editor of this collection of essays exploring how ordinary citizens have come together to organize action for environmental justice.