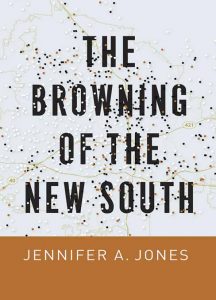 The Browning of the New South

Jennifer A. Jones ’03 takes an ethnographic look at changing racial identities in an evolving­ Southern city. 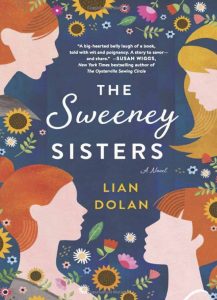 Lian Dolan ’87 returns with her biggest, boldest, most entertaining novel yet—a hilarious, heartfelt story about books, love, sisterhood and the surprises we discover in our DNA. 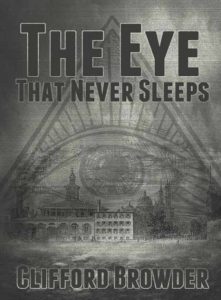 The Eye That Never Sleeps

Clifford Browder ’50 offers a classically told detective novel that creates a web of intrigue while giving the reader a tour of a bygone era of America through the filter of New York City. 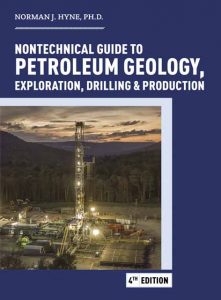 Norman J. Hyne ’61, in the new fourth edition of his widely used textbook, provides broad insight into the nature of gas and oil production today. 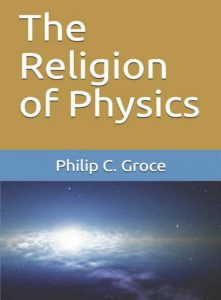 The Religion of Physics

Philip C. Groce ’62 melds science and religion into a conceptual framework that God can be defined as energy. 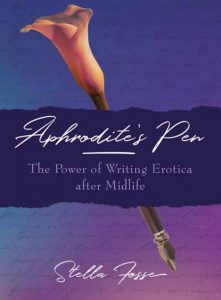 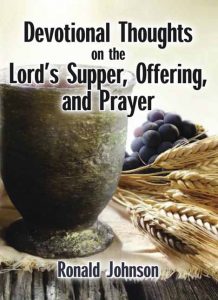 Devotional Thoughts on the Lord’s Supper, Offering and Prayer

Ronald Johnson ’71 compiles 64 talks given prior to the Lord’s Supper, 14 talks for the offering and two talks on prayer.