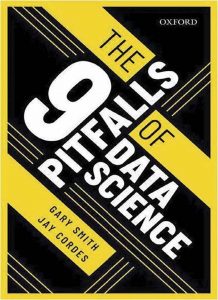 The 9 Pitfalls of Data Science 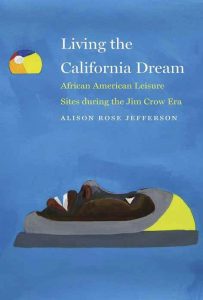 Alison Rose Jefferson ’80 explores how during the Jim Crow era in Southern California, a growing population of African Americans pioneered America’s “frontier of leisure” and worked to make recreational sites and public spaces open and inclusive. 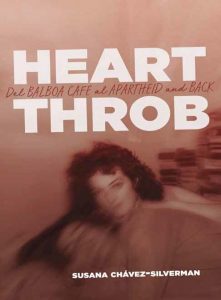 Professor of Romance Languages and Literature Susana Chávez-Silverman has penned a memoir that is a love story woven together in both English and Spanish, traversing from San Francisco to South Africa and asking us to consider how things could have been. 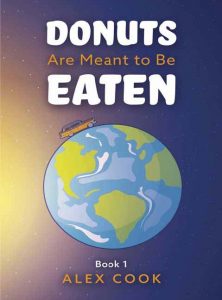 Donuts Are Meant to be Eaten

Alex Cook ’82 introduces the Barton clan in this first of a family dramedy series that covers a range of experiences: from what it feels like to be an adolescent male in the late ’70s in the South to offering insight into the life of a disillusioned wife and mother in a post tech revolution world. 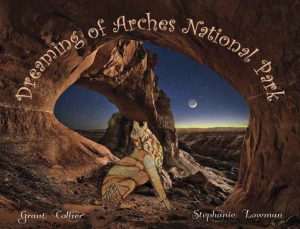 This children’s book co-written and photographed by Grant Collier ’96 and set in Arches National Park, is a story of the adventures of Cayenne, a coyote that doesn’t like to sleep. 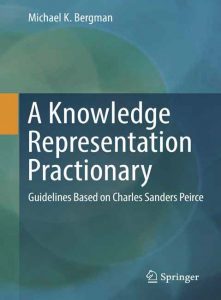 A Knowledge Representation Practionary: Guidelines Based on Charles Sanders Peirce

Mike Bergman ’74, web scientist and entrepreneur for a series of internet companies, writes of his experience in installing semantic technology and artificial intelligence projects for enterprise customers over many years. 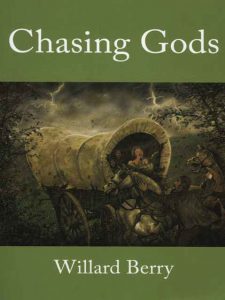 This novel by Willard Berry ’61 is a chronicle of the calamitous life of his third great-grandfather, who lived from 1788-1852. Berry came across this ancestor’s strange life while doing genealogical research. 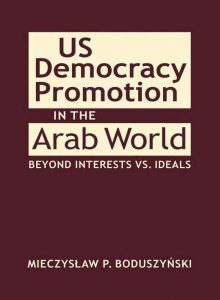 US Democracy Promotion in the Arab World: Beyond Interests vs. Ideals

Mieczysław (Mietek) Boduszyński, professor of politics and international relations and former U.S. diplomat goes beyond the question of whether the U.S. should promote democracy in the Arab world and pushes further to examine the why, where and how.

If you’ve had a book published and would like to submit it for inclusion in Bookmarks, please send a review copy to Sneha Abraham, PCM Book Editor, 550 North College Ave., Claremont, CA 91711