culture
From sculptors to screenwriters, creative Sagehens get the spotlight. 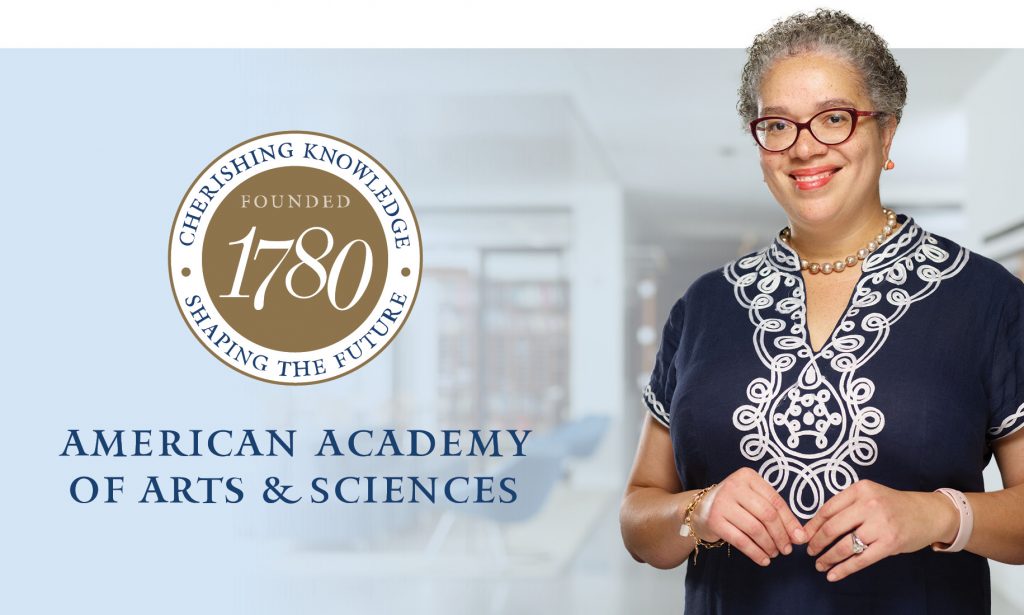 There was a distinct Pomona College presence at the induction ceremonies of the American Academy of Arts and Sciences in September, as College President G. Gabrielle Starr formally joined the distinguished academy led by David Oxtoby, who preceded her as Pomona College president.

Starr, a national voice on access to college for students of all backgrounds as well as the future of higher education, was selected for her role in educational and academic leadership. Also a literary scholar and neuroscientist, she took office as the 10th president of Pomona College in 2017.

Elected to the academy in 2020, Starr was inducted in a ceremony in Cambridge, Massachusetts, along with influential artists, scientists, scholars, authors and institutional leaders from the classes of 2020 and 2021 after delays due to the pandemic. Others inducted included singer Joan C. Baez, former U.S. Attorney General Eric H. Holder Jr. and author Ann Patchett.

Other Sagehens entered the academy alongside Starr. Alumna Adela Yarbro Collins ’67, an internationally renowned and respected scholar of the New Testament, also was elected in 2020. She is the Buckingham Professor Emerita of New Testament Criticism and Interpretation at Yale Divinity School. Alumnus Thomas McDade ’91, elected to the academy in 2021, is a biological anthropologist specializing in human population biology and is the Carlos Montezuma Professor of Anthropology and Faculty Fellow at the Institute for Policy Research at Northwestern University.

Chartered in 1780, the academy has counted Benjamin Franklin and Thomas Jefferson among its members, as well as 20th-century luminaries such as Margaret Mead and Martin Luther King Jr. The current membership includes more than 300 Nobel laureates, some 100 Pulitzer Prize winners and many of the world’s most celebrated artists and performers.

Band’s Name Is No Typooo

Last winter, a brewery near campus was looking for a band to play as an opening act. A group of Claremont Colleges musicians quickly pulled one together and gave the event’s organizers the band name “Tea Room” as a placeholder.

“They spelled ‘room’ with three o’s,” says saxophonist Dylan Yin ’23, one of several musicians from Pomona’s jazz ensemble invited by keyboardist Alex Arguelles PZ ’24 to join the impromptu group. “We looked at it, we looked at each other and we nodded.”

Tea Rooom became the official name, though the bandmates joke that they should add another extra o after every show. Each performance since has reflected the quirkiness and versatility of the band. 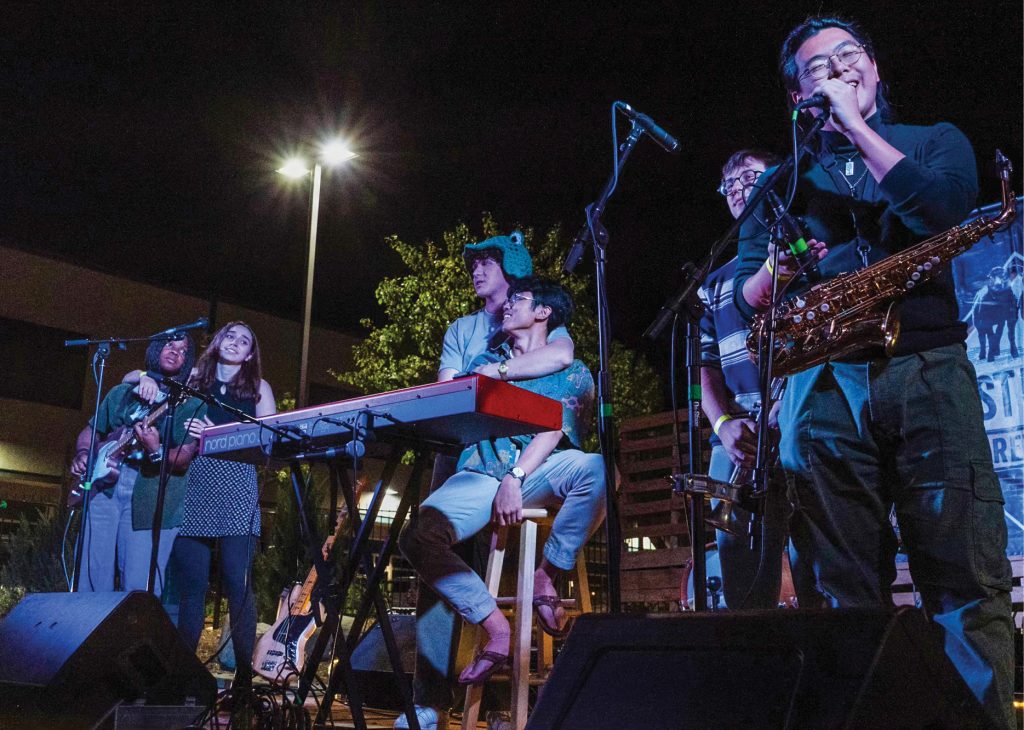 A 2022 Tea Rooom performance with saxophonist Dylan Yin ’23 at the mic. Photo by Lillian Visaya PZ ’24

“We’re not afraid to try songs we’ve never played before live, take audience recommendations or remix songs that already exist,” says drummer Jeremy Martin ’25, adding that the bandmates try to have a sense of humor in everything they do.

“We’re serious musicians who don’t take ourselves too seriously,” he says.

“Music is all about expressing yourself and seeing if other people will relate to that emotion,” Arguelles says. “We can be whatever people need us to be. That’s quite lovely.”

A year later, the band is still playing gigs and has added guitarist Aden Cicourel ’26 as Bolden takes a more part-time role. Says Martin: “I wish I could give you a better idea of how many o’s we’re on, but I think we may have lost track!”

Sagecast, the podcast of Pomona College, is back. 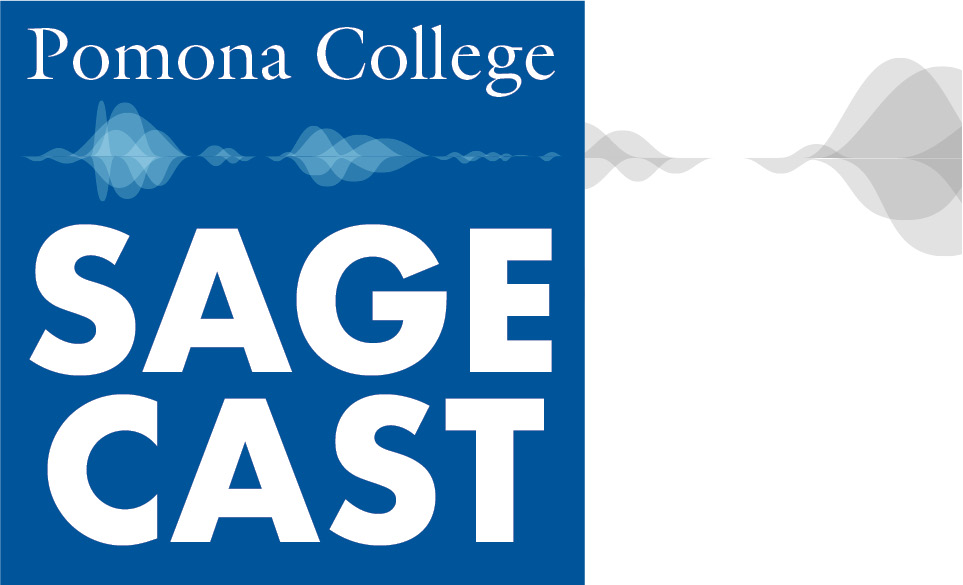 “You need other people, other diverse voices, to push for things because your own gut is often wrong.” 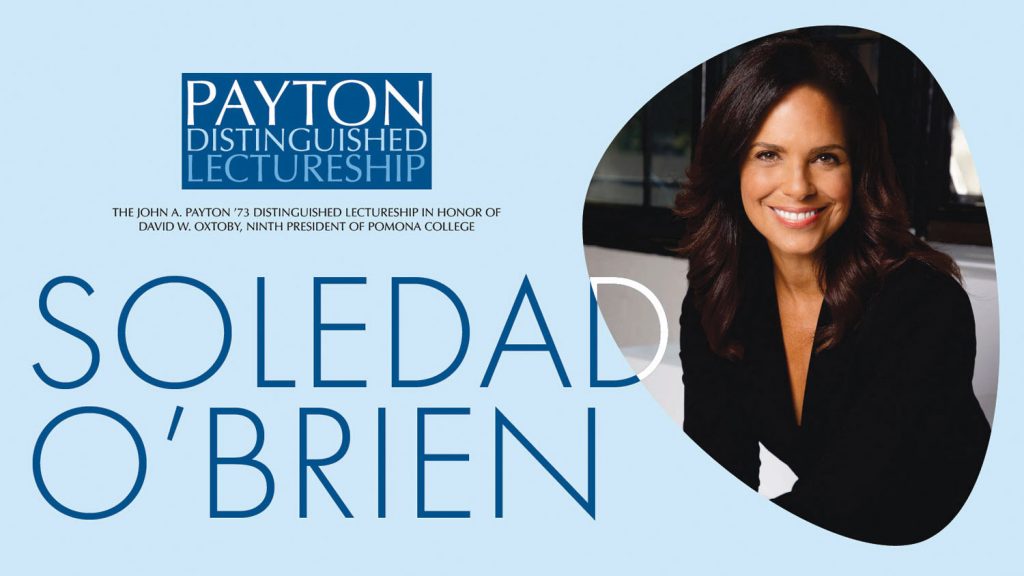 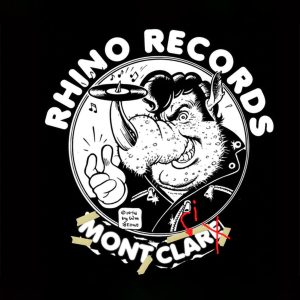 Rhino Records, a Claremont Village staple since 1974, has closed its doors. That elicited a Twitter lament from Professor of Politics David Menefee-Libey (@DMenefeeLibey) and responses from Aditya Sood ’97 and Brian Arbour ’95.

But save your tears. A rent increase at the Yale Avenue location isn’t putting Rhino out of business, just out of walking distance: The store is moving to a new location in nearby Montclair. 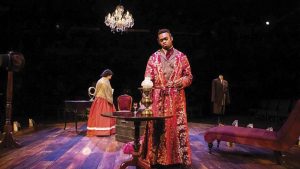 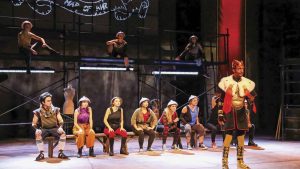 These books written and edited by 11 Pomona College faculty members this year aren’t the lightest summer reads… but they could definitely land on the shortlist of the smartest. 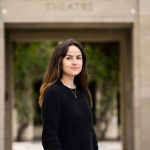 We Are Scientists’ Megaplex 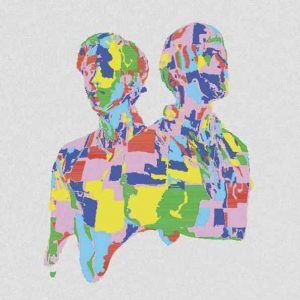 The Brooklyn, New York, based indie rock band We Are Scientists—the creation of bassist Chris Cain ’99 and guitarist Keith Murray ’00, who’ve now been performing together for almost 20 years—released the group’s sixth full-length album last April from 100% Records—a new collection of original pop songs, including “One In, One Out” and “Heart Is a Weapon.” 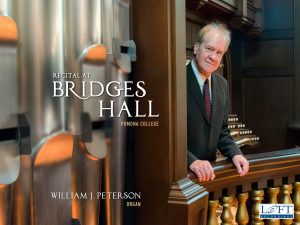 A new album of organ music performed by Professor Emeritus of Music Bill Peterson, titled “Recital at Bridges Hall, Pomona College,” has been released on CD by Loft Recordings. The album was recorded last March and features music performed on the Hill Memorial Organ in Bridges Hall of Music.

“The CD is based on a concert that I presented in February of 2018,” Peterson explains, “and there are really four areas of organ repertoire represented.” These, he said, were the music of J.S. Bach; the music of A. Guilmant, which are organ pieces from the 19th century based on vocal-music styles; three compositions published after World War I from an anthology dedicated to the “Heroes of the Great War,” and several compositions by composers with Pomona connections, including John Cage, who attended Pomona from 1928 to 1930; Professor Emeritus of Music Karl Kohn and Professor of Music Tom Flaherty.

Peterson began planning the project in May 2017, working with Roger Sherman of The Gothic Catalog. In summer of the same year, he received a Sontag Fellowship, making the project possible.

Peterson retired this year as the Harry S. and Madge Rice Thatcher Professor of Music after a 39-year career at Pomona. A noted organist, he has performed in venues across the United States.

The Hill Memorial Organ was designed and built by C.B. Fisk of Gloucester, Mass., and carries the designation of Fisk Op. 117. The three-manual organ was installed in the then-newly renovated Bridges Hall of Music in 2002.