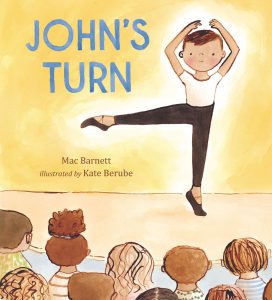 In this children’s book, Mac Barnett ’04 celebrates individuality through the story of a kid who finds the courage to show others his talent for dancing. 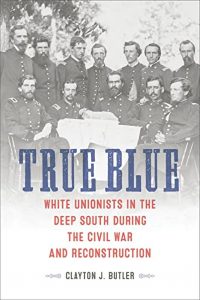 True Blue: White Unionists in the Deep South during the Civil War and Reconstruction

Clayton Butler ’10 investigates the lives of white Unionists in three Confederate states who enlisted in the U.S. Army, shedding light on the complex story of the Civil War era. 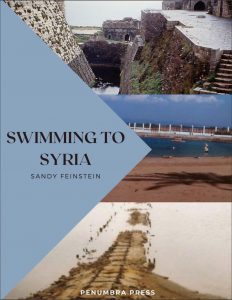 This chapbook by Sandy Feinstein ’74 is a collection of poems reflecting her experiences teaching at the University of Aleppo and traveling throughout Syria. 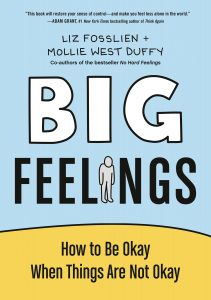 Big Feelings: How to Be Okay When Things Are Not Okay

Liz Fosslien ’09 and Mollie West Duffy weave science with personal stories and original illustrations to examine uncomfortable feelings and lay out strategies for managing them. 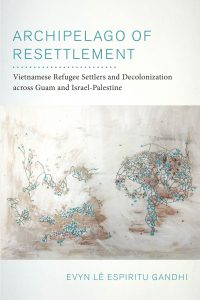 Archipelago of Resettlement: Vietnamese Refugee Settlers and Decolonization across Guam and Israel-Palestine

Evyn Lê Espiritu Gandhi ’13 examines a question: What happens when refugees encounter Indigenous sovereignty struggles in the countries of their resettlement? 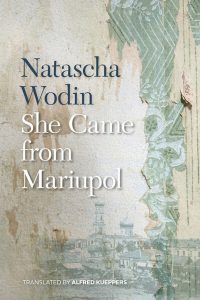 She Came from Mariupol

Alfred Kueppers ’93 has translated Natascha Wodin’s homage to her mother’s story of leaving Ukraine for Germany as part of the Nazi forced labor program during World War II. 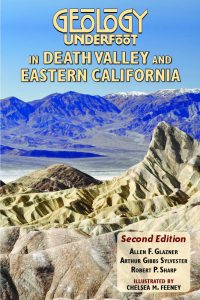 In a revised, full-color edition of this popular book, Allen Glazner ’76 and Arthur Sylvester ’59 guide readers through some of California’s most spectacular and scenic geology. 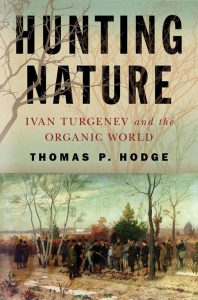 Thomas P. Hodge ’84 explores Ivan Turgenev’s relationship to nature through his passion for hunting, making a case that hunting profoundly influenced his writing. 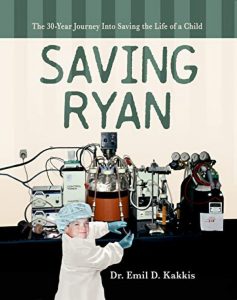 Physician-scientist Emil Kakkis ’82 writes about his 30-year journey to develop a treatment for mucopolysaccharidosis (MPS), an ultra-rare genetic disease, and the young patient it saved. 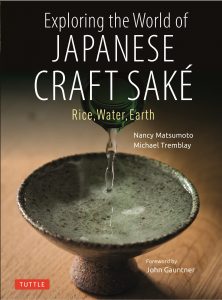 In this guide with 300 color photos, Nancy Matsumoto ’80 and Michael Tremblay invite the reader into the story of sake, offering histories, current trends and recommendations. 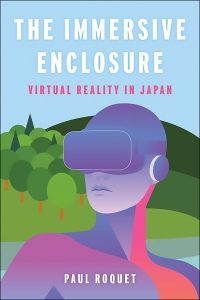 Paul Roquet ’03 takes a critical look at virtual reality, uncovering how the technology is reshaping the politics of labor, gender, home and nation in Japan. 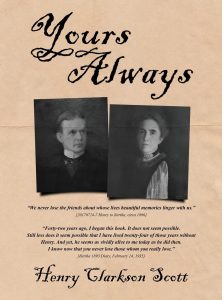 Henry Scott ’78 tells the story of his great-grandparents, a Southern man and a Northern woman, through their nearly 1,500 letters, their diaries and related historical accounts.