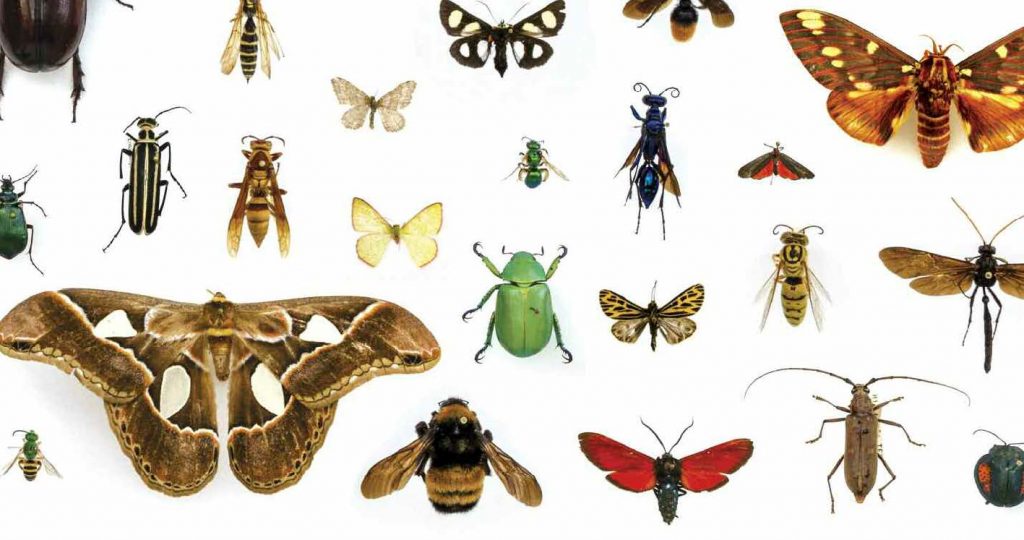 Last October, biology major Hannah Osland ’20 biked to the Pomona College Farm with a single mission. She would wait by the compost bins, clutching a glass jar filled with ethyl acetate gas—her “kill jar”—until she captured a yellow butterfly she had seen earlier. In total, she spent an hour looking. “I was so frustrated that this little tiny butterfly was beating me,” she says. “It’s amazing how insects will evade me.”

Osland needed to catch and identify the butterfly, known as a small cabbage white, for her Insect Ecology and Behavior class with Professor Frances Hanzawa. For their project, Osland and nine other students captured 40 unique insect specimens from at least 11 different insect orders. Twenty had to be identified down to the scientific family they belong to—a difficult task given that, as Osland tells it, “so many beetles look alike.”

For Osland and other students, the project became a constant source of fascination among friends, many of whom tried to help nab new insect species. (A point of pride among one of Osland’s friends is the grasshopper he caught for her.) Her final collection of insects included bees, ants, butterflies, grasshoppers, beetles and more. “I don’t think I’ll ever forget insect orders now,” she says. “It’s totally ingrained in my brain.”