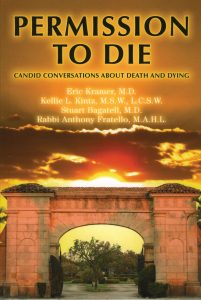 Permission to Die
Candid Conversations About Death and Dying

Rabbi Anthony Fratello ’94 teamed with a neurologist, a psychotherapist and a physician to empower readers to think about death and dying. 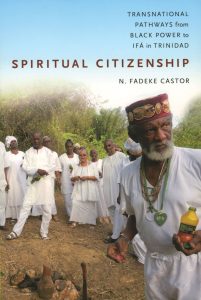 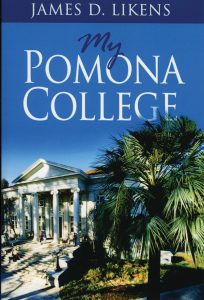 Emeritus Professor of Economics James D. Likens offers a memoir of 47 years on the faculty of Pomona College, stretching from the turbulent ’60s to the new millennium. 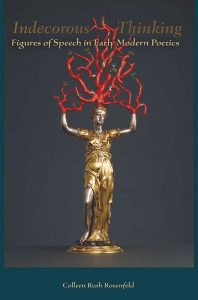 Professor of English Colleen Rosenfeld examines the use of figures of speech by such poets as Edmund Spenser and Mary Wroth as a means of celebrating and expanding the craft of poetry. 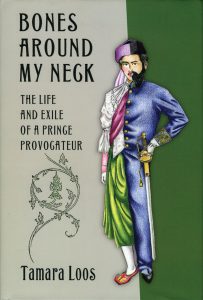 Tamara Loos ’89 examines the life of Prince Prisdang Chumsai, Siam’s first diplomat to Europe, and, through him, the complexities of global imperialism. 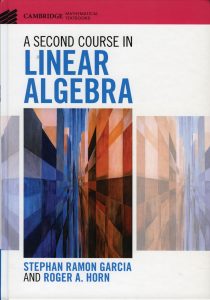 A Second Course in Linear Algebra 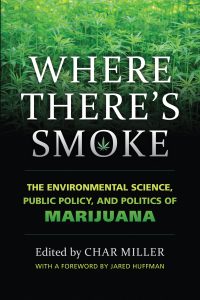 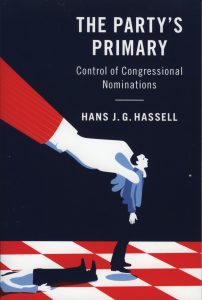 Hans J.G. Hassell ’05 explores the ways in which political parties work behind the scenes to shape the options available to voters through the primary process. 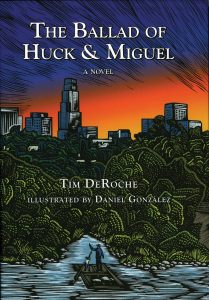 The Ballad of Huck & Miguel

In a provocative tribute to Mark Twain’s Huckleberry Finn, Tim DeRoche ’92 transports Huck to modern-day L.A., following his escape down the concrete gash of the Los Angeles River in the company of an undocumented immigrant falsely accused of murder.