New on the Board of Trustees

The Pomona College Board of Trustees has a new chair and three new members. Samuel D. Glick ’04 took over the gavel this summer from Jeanne Buckley ’65. Joining the Board for the first time were Matthew J. Estes ’88, Nathaniel “Nate” Kirtman ’92 and Xiaoye “MD” Ma ’11. 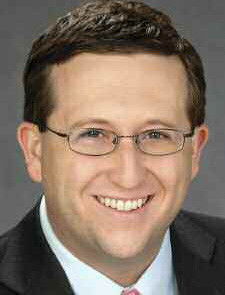 Samuel D. Glick ’04 first served on Pomona’s Board of Trustees as the young alumni member from 2007 to 2011. He was elected to his current term in 2012. Glick is partner and San Francisco office leader at Oliver Wyman, where he advises the nation’s leading healthcare organizations on business strategy. At Pomona, he earned his bachelor’s degree in economics, with a minor in classics. As a member of the Board, he has served as chair of the Advancement Committee and as a member of the Finance Committee, Facilities and Environment Committee, Educational Quality Committee, Student Affairs Committee, Wig Fund for Teaching Committee and Honorary Degrees Committee. 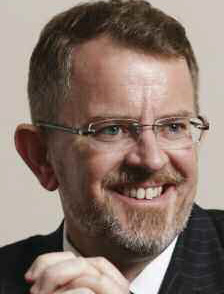 Matthew J. Estes built four companies in China during the past 24 years. He was founder & CEO of BabyCare Ltd., which manufactures and sells nutritional supplements via a chain of BabyCare Centers and a direct sales force of over 200,000 people in China. He was also founder of Yaolan New Media Ltd. (yaolan.com), a leading Chinese language parenting website with more than 11 million registered families. He sold BabyCare and Yaolan to U.S. companies. Previously, he was with Wella Cosmetics (now part of Proctor & Gamble) and Smithkline Beecham (now GlaxoSmithKline PLC). He served as Vice Chair of the American Chamber of Commerce in China and is currently focusing on healthcare- and internet-related venture capital. 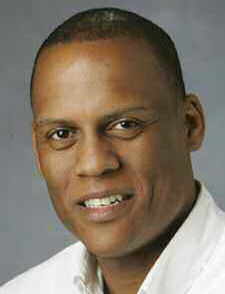 As senior vice president of corporate PR for NBC Entertainment, Nathaniel “Nate” Kirtman III ’92 oversees the network’s corporate communications initiatives, media relations, charitable contributions, operations, events and digital communications efforts. His previous roles at NBC included overseeing publicity for late-night programs such as The Tonight Show and Saturday Night Live, talent relations and events. Earlier, Kirtman served as manager of marketing communications at GE-Aviation and led the corporate digital team at GE’s corporate headquarters. A government major and star athlete at Pomona, Kirtman was a ninth-round pick of the Dallas Cowboys. He is also chairman of the California State Lottery Commission and has served on Pomona’s Alumni Association Board. 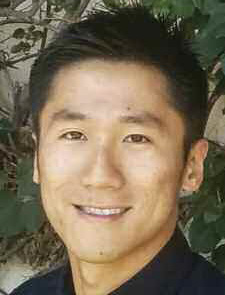