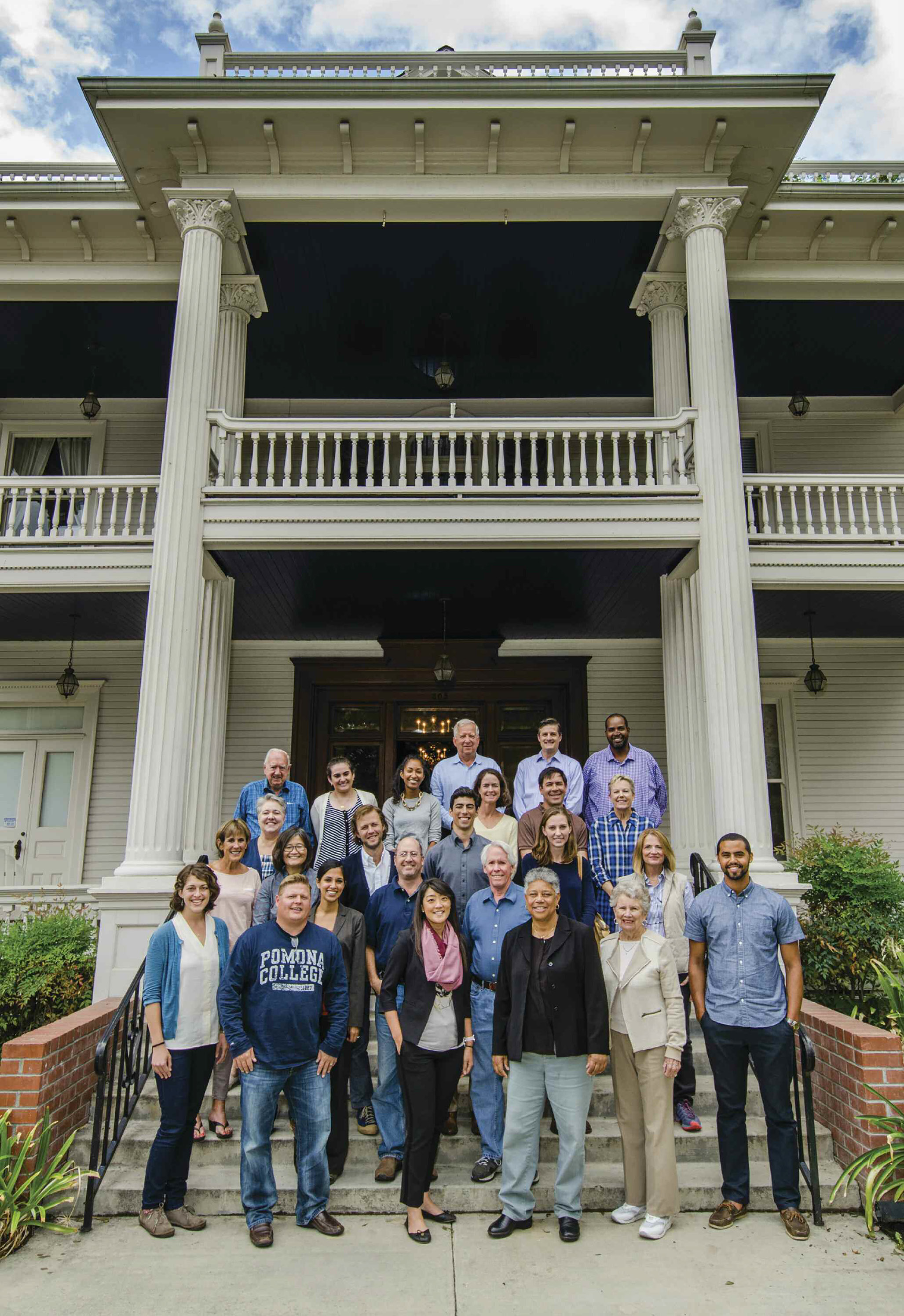 To nominate someone for the Alumni Association Board, email alumni@pomona.edu.

Celebrate the new year with a Pomona College Winter Break Party, coming to a city near you January 2–15, 2016! Held while students are home for winter break, this Pomona College tradition is one of the best ways for alumni to connect with students in their hometowns and to meet fellow Sagehens living nearby.

Don’t miss out—check out our listings at pomona.edu/alumnievents for details and updates about the Winter Break Party nearest you.

Civic-minded Sagehens: Make sure you are part of Pomona’s second Celebration of Sagehen Impact, scheduled for April 7 (yes, 4/7), 2016. Last year, more than 150 Pomona students and alumni flooded the College’s Alumni Facebook group and Instagram feeds with pledges, shout-outs and stories about the many ways Sagehens are “bearing our added riches” on campus, in our neighborhoods and around the globe. Organize with fellow Sagehens or find your own ways to contribute your time, talent or treasure to the causes that mean most to you. Our community will be ready to celebrate your good work on April 7. 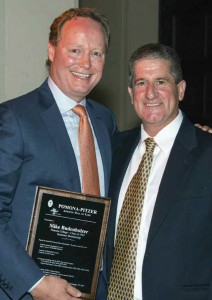 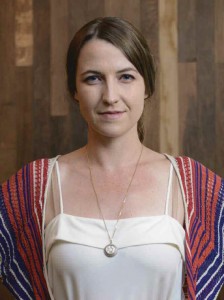 Jessica Ladd ’08 has been selected as the recipient of the 2015 Inspirational Young Alumni Award. Ladd, who was featured in the summer 2015 issue of PCM, is the founder and CEO of Sexual Health Innovations (SHI), a non-profit dedicated to creating technology that advances sexual health and wellbeing in the United States. At SHI, she spearheaded the creation of the STD partner notification website So They Can Know, the STD test result delivery system Private Results, and the college sexual assault reporting system Callisto.

Before founding Sexual Health Innovations, Ladd worked in the White House Office of National AIDS Policy, as a Public Policy Associate at The AIDS Institute, and as a sexual health educator and researcher for a variety of organizations. She also co-founded The Social Innovation Lab in Baltimore and a chapter of FemSex at Pomona College. Ladd has also recently been recognized as a Fearless Changemaker by the Case Foundation, an Emerging Innovator by Ashoka and American Express, and as the Civic Hacker of the Year by Baltimore Innovation Week.

Tune in to a series of thought-provoking online lectures withmembers of our alumni community, including James Turrell ’65, EdKrupp ’66, Mary Schmich ’75, Bill Keller ’70 and Gabe London ’00. To find the Daring Minds playlist, and for more inspirational speakers and enriching stories from campus, visit youtube.com/pomonacollege and click “Playlists.”

From Angles to Angels: The Christianization of Barbarian England 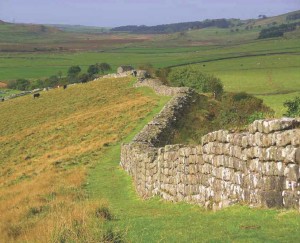 The eighth in a series of alumni walking trips with a medieval theme, this is the first involving the United Kingdom. Its purpose is to appreciate the fascinating history (captured by the Venerable Bede) of the conversion of the barbarian conquerors of England, starring the Irish and Roman missionaries. In Scotland, you will visit Kilmartin, Dumbarton and Loch Lomond; in England, Lindisfarne, Hadrian’s Wall and Durham Cathedral.

For more information, contact the Office of Alumni and Parent Engagement at  1-888-SAGEHEN or alumni@pomona.edu.